As with any application, Mobile application testing is also very important, as clientele is usually in millions for a certain product – and a product with bugs is never appreciated. It often results in monetary losses, legal issue and irreparable brand image damage.

To address all the above technical aspects, the following types of testing are performed on Mobile applications.

The Test strategy should make sure that all the quality and performance guidelines are met. A few pointers in this area:

1) Selection of the devices – Analyze the market and choose the devices that are widely used. (This decision mostly relies on the clients. The client or the app builders consider the popularity factor of a certain devices as well as the marketing needs for the application to decide what handsets to use for testing.)

2) Emulators – The use of these is extremely useful in the initial stages of development, as they allow quick and efficient checking of the app. Emulator is a system that runs software from one environment to another environment without changing the software itself. It duplicates the features and work on real system.

3) After a satisfactory level of development is complete for the mobile app, you could move to test on the physical devices for a more real life scenarios based testing.

4) Consider cloud computing based testing: Cloud computing is basically running devices on multiple systems or networks via Internet where applications can be tested, updated and managed. For testing purposes, it creates the web based mobile environment on a simulator to access the mobile app.

Object based mobile testing tools– automation by mapping elements on the device screen into objects. This approach is independent of screen size and mainly used for Android devices. 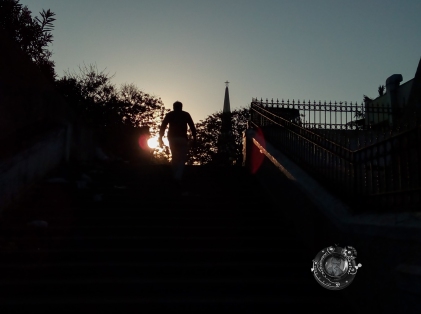 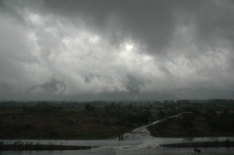 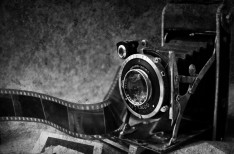 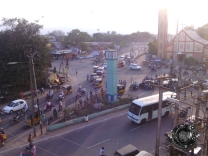 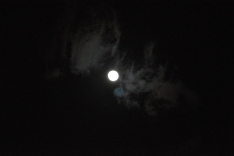 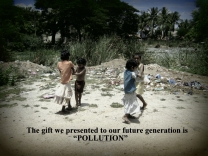 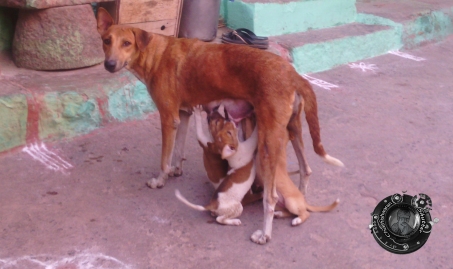 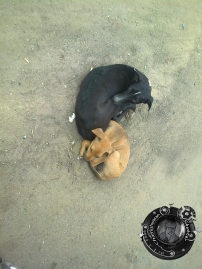 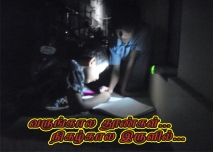 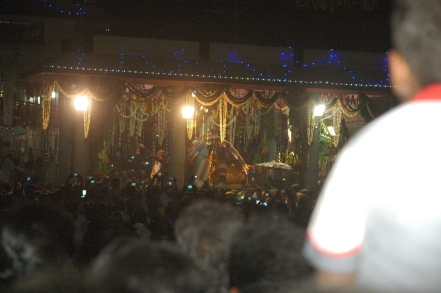